Practical themes and exercises:
Analyse and explain the logic of theoretical and real models of administrative systems. 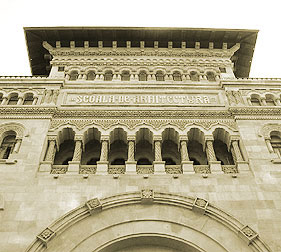