The University of Architecture and Urbanism „Ion Mincu” Bucharest together with Lafarge Romania invites you at the "affordable housing" conference and at the architectural workshop given by Michael Bell.

The two events - part of the international cooperation module entitled studio + will take place as follows:

Bell’s design work has been exhibited at the Museum of Modern Art, New York; The Venice Biennale; The Yale School of Architecture; The University Art Museum, Berkeley; and at Arci-Lab, France. Bell has received four Progressive Architecture Awards, and work is also included in the permanent collection of the San Francisco Museum of Modern Art. Books by Michael Bell include Engineered Transparency: The Technical, Visual, and Spatial Effects of Glass; 16 Houses: Designing the Public’s Private House; Michael Bell: Space Replaces Us: Essays and Projects on the City; and Slow Space. Bell has taught at Berkeley, Rice University, MIT and the Harvard University. He has also been a visiting professor at University of Michigan as the Saarinen Professor of Architecture. His recently completed Binocular House is featured in Metropolis, Casabella, and in Kenneth Frampton’s American Masterwork Houses. 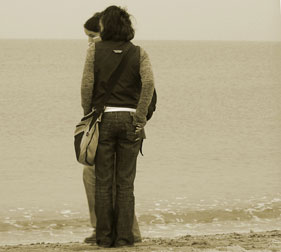