Roman Heritage to connect the Danube Region in the 21st century

The EU funded project “Living Danube Limes” which comprises partners from 10 Danube countries and sets out to implement a host of measures to protect the historic infrastructure and develop the touristic potential of the 2000 year old Roman heritage on the Danube, has started in July 2020. A special feature of the project will be the fully authentic reconstruction of a Roman Danube ship from the 4th century CE.

The project consort of “Living Danube Limes“ comprises 19 universities, state and private enterprises from 10 countries, as well as 27 associated strategic partners who support the project with capacities and competences in the fields of archaeology, ancient history, technology, architecture, virtual-reality, museum structures, tourism, cultural heritage protection and living-history. The project area spans from Germany to the Black Sea. The project runs from July 2020 until December 2022 and has a budget of 3.2 million Euros.

After 2000 years, the Roman heritage is still present and visible along the entire Danube. The main capitals on the Danube all have a Roman past, but also many smaller towns and villages boast impressive Roman remains. However, many of these ruins are often not sufficiently excavated and are threatened by natural disasters such as floods. Lack of preservation efforts could mean permanent loss of important sites of one of the world’s largest historic frontier systems. The Danube Limes fascination is that it functioned both as a defensive frontier and as a most important trade route. In order to foster identification with the transnational heritage, the project seeks to highlight the cultural, symbolic and touristic value of the Danube Limes. The highly acclaimed Austrian Limes museum at Carnuntum will serve as blueprint for innovative museum and tourism concepts for the pilot sites to be created along the entire river. The prominent feature of Carnuntum is the spectacular, authentic and fully functional reconstruction of Roman buildings, which are hugely popular with visitors as well as the growing living-history scene, as they open up entirely new ways of interacting with the historic heritage.

“Living Danube Limes“ draws on predecessor EU projects such as “Danube Limes Brand“ and “DANUrB“, in order to maximize synergies and sustainability. Each Danube country will establish a pilot site, which will be the main focal point for the implementation of the project measures, which include archaeological geoprospection, sustainable tourism strategies, virtual-reality reconstructions, museum cooperation and events. The pilot sites will be screened with newest high precision geophysical scanners, in order to gain new knowledge. The acquired data will then be used to model virtual-reality reconstructions, which will be integrated into a Danube Limes App that will be freely available. The project also aims at developing the pilot sites into a chain of mutually complementary Limes centres, in order to strengthen tourism in the region. Experts on cultural heritage protection will compile strategies for the sustainable and lasting protection of the historic infrastructure along the Danube. Each pilot-site will also be paired with specifically raised high-quality living-history initiatives, which will literally re-enliven the Danube Limes and transmit knowledge and expertise to a wide array of audiences. A world premiere will be the reconstruction of a 4th century Roman Danube ship by entirely historic means and without the aid of modern tools, as an accompanying measure to the projects initiatives. The ship, complete with accurately equipped crew, will cruise on the Danube between the pilot sites from July 2022 to December 2022 and will then be displayed at each pilot site for a year from 2023 onwards.

One main objective of “Living Danube Limes“ is the nomination of the entire Danube Limes as UNESCO World Heritage site. The project specifically supports the submissions of Croatia, Serbia, Bulgaria and Romania, as these countries are not yet on the tentative list of UNESCO for their Limes sections. “Living Danube Limes“ also envisions the creation of a European Cultural Route, as well as the implementation of green tourism concepts.

Closing of research gaps, connection of museums and inclusion of the population

The “Danube Transnational Programme“ is a programme funded by the EU, with the goal to further cooperation in the Danube Region in order to foster greater regional integration. 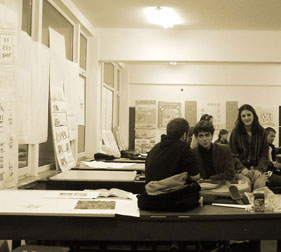 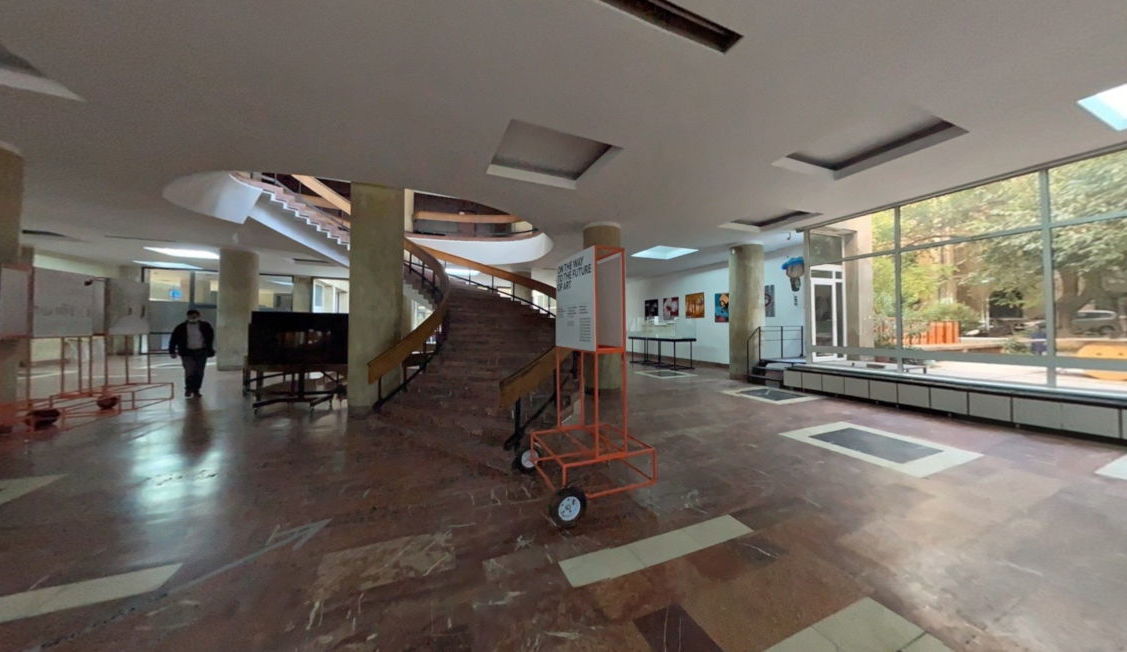