Round table “Architecture and film”

Round table Architecture and Film.pdf

Wednesday 24th of May between 4:30 and 6:30 p.m. we organise in the university building in Moxa street 3-5 the round table "Architecture and film" as dissemination event for the results of the short term scientific mission "Media art and heritage buildings" in frame of the COST action TD1406 "Intelligent management of heritage buildings" (management committee member Marina Mihăilă).

The transposition in film of the villa Tugendhat in Brno, UNESCO heritage, will be discussed, a subject of the short term scientific mission and which was afterwards visited with taking an interview, taking into account that the host of the short mission was member of the conservation committee of the villa (THICOM). More about the film on http://tugendhat.pandorafilm.de/ and about the villa (including a virtual tour) http://www.tugendhat.eu/en/

Other discussed architecture films will be

The difference between film analysis and other (digital) studies of heritage will be discussed. Such studies are digital reconstructions which result in virtual exploration of the heritage or virtual tours.

To be confirmed is if Romanian architects creators of cultural heritage will be presented as well.

Other relevant films are those which present the difference between literature and film, the transposition of literature in architecture film, particularly regarding the UK literature in films such as the novel of Emily Bronte "Wuthering Heights" and the construction of the medieval church in the novels of Ken Follett, both on screen.

The continuation of the research will be discussed, regarding the case studies in Germany of the office Kramm et Strigl as well as Mathildenhöhe (UNESCO candidate) which were filmed and the Adobe software.

The list of contributions is open and we await registration at the address Maria.Bostenaru-Dan@alumni.uni-karlsruhe.de 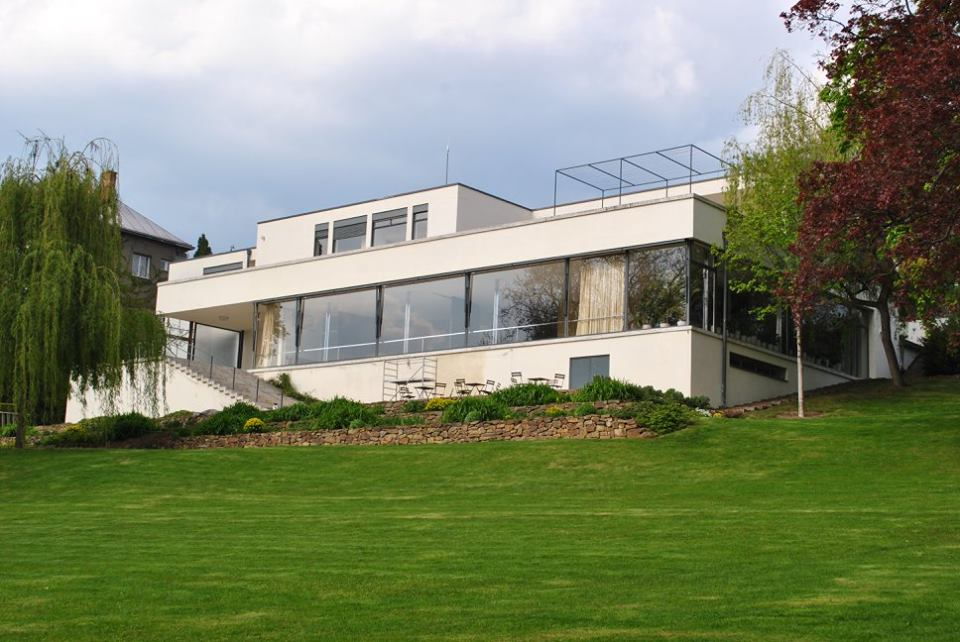